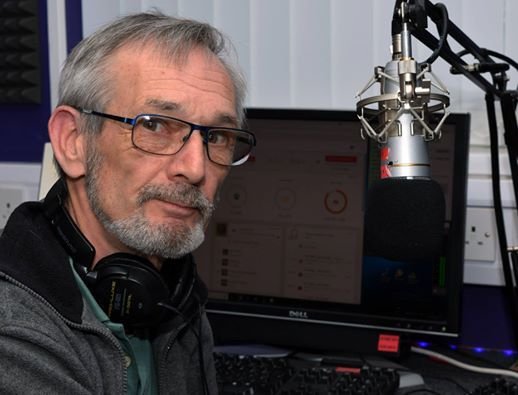 Having been born in a family deeply involved in the Brass Band movement due to My late Father Derek Johnston, who was a well respected Musical Director, I started playing the Cornet at the age of 5, and by the time I was 6, self – taught. I won my first Solo medal.
I was brought up in my early years in the Yorkshire and Derbyshire area, and was a member of several Mineworkers Brass Bands, as my father was a Musical Director and kept moving to better bands. I played with such Bands as Cresswell Colliery, Rossington Colliery, Dinnington Colliery, Thurcroft Colliery.
Eventually with my family moving to Cornwall, I continued playing with Brass Bands in the area, including Camborne Town (Championship), St Austell Band (Championship), St Keverne Band (1st Section), Redruth Town Band ( 1st Section), all in the position of Principal Euphonium and Bandmaster. I then began conducting Brass Bands and teaching young and old players how to play a Brass instrument and how to read music. I then was approached from several Brass Bands to become there Musical Director, of which I accepted two appointments on a semi professional basis, one with the Hayle Town Band ( 2nd Section) & one with the Redruth Town Band ( 1st Section) both based in Cornwall.
Later in life after moving away from Cornwall I ended up playing for GUS (Travelsphere Holidays Band) Championship section.

I BUILT MY SITE FOR FREE USING