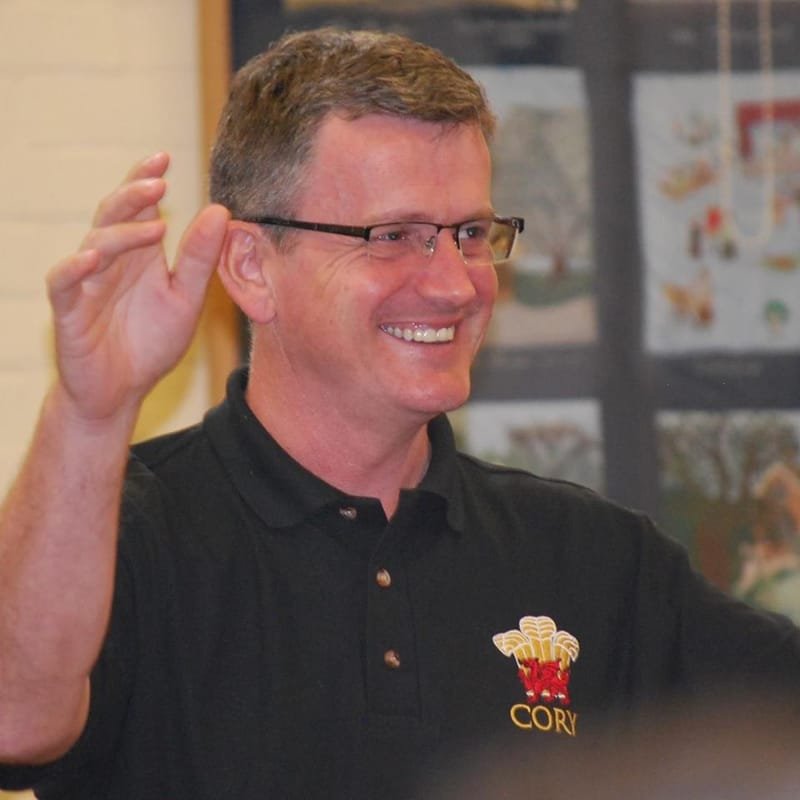 Rob Tompkins MD of Abbey Brass presents our weekly news updates from the World of Brass Bands, Plus Events, vacancies! Send your news to us to get featured!

Rob has been principal conductor of Abbey Brass (Abingdon) since 2011 and has been a playing member of Abbey Brass Band since 1977. During his 40 years Rob has played Baritone, Trombone and Tuba, and during his 10 years conducting the training band he has also played most instruments in the room.

Since Rob took over the Baton he has played Tuba (EEb and BBb) for a number of local brass bands, City of Oxford, Cold Ash Brass and is now with Wantage Concert Brass.

Always keen to see the Brass Band movement flourish and attract new audiences, Rob recently organised a national Brass Band Festival called BrassFestUK. In July 2017 120 brass bands across the country played to the public and in 2018 this number increased to 200 bands. Rob is now organising the BrassFestUK 2019 and there is also a competition to compose the festival piece and an entertainment contest - to keep up with the festival visit www.brassfestuk.com

I BUILT MY SITE FOR FREE USING